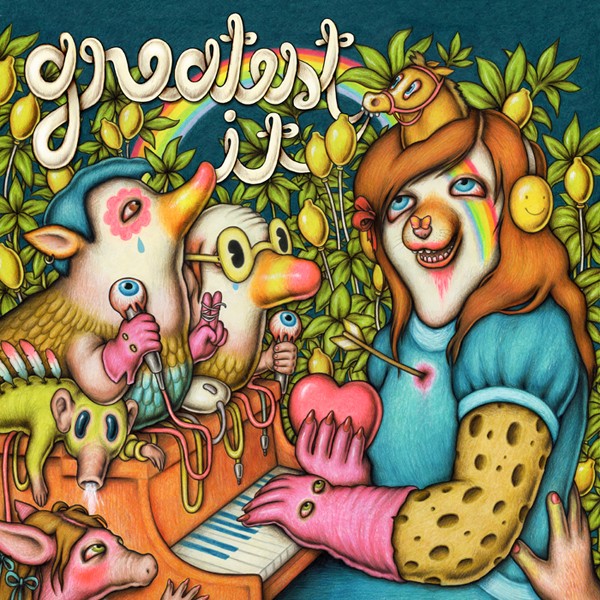 as the very best of :

Over the last decade, the free music scene has brought out numerous big names. Thanks to them the fact that there’s an endless amount of incredibly “good” music available for free on the internet has become obvious to everybody. But of course there’s also an even greater amount of incredibly shite music out there…

The good stuff isn’t always easiest to find, and most users don’t have time to browse through every artist’s discography in order to discover the gems among their droppings. As the downfall of MySpace continues curatorship is regaining importance. Instead of plowing through songs on MySpace or Soundcloud today’s users prefer sharing YouTube videos on Facebook. They just seem more interested in selected content. Netlabels experience some kind of Indian summer, receiving a lot of attention as if they were all new. They retrieve relevance as a source for presenting the hot. Berlin held a Netaudio Festival last year. New York’s WFMU has created the Free Music Archive, “a social music website built around a curated library of free, legal audio“. Fuck me sideways, the scene is a scene again !

That’s why six of the most original netlabels have teamed up for one release – each label presenting three of their favorite tracks from their own catalog – to celebrate the idea of free music, and to simply bring you the shit de la shit!
Up it up (Italy, Germany, U.K.), Ego Twister (France), Peppermill (Canada), Proot (France), Cock Rock Disco (Germany) and WM Recordings (Netherlands) share similar backgrounds and philosophies, and they are proud to present their “Greatest it“. You might happen to know all of the 18 smash hits but if you don’t you better catch up, Mr. caveman. This might indeed be the flyest compilation on the internet.

The labels’ idea was also to share audiences by introducing / pointing out each other. It’s understood that it’s ridiculously difficult choosing your 3 favorite tracks from a whole catalog so consider this the tip of the iceberg.

We love giving away our music because we believe the best things in life should be free – like the air you breathe or sunlight or sex (ideally). Please share this release with your friends or blog about it.